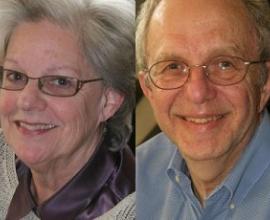 Recipient of the Distinguished Teaching Award

Recipient of the Berkeley Citation

Philip A. Cowan’s research and clinical interests center on family systems and children’s development. He has been exploring the links among: (1) families of origin; (2) family members’ individual personality characteristics; (3) the parents’ marital relationship; (4) the way in which parents interact with their children; (5) parents’ outside-the-family work lives; and (6) the children’s cognitive, social & personality development, and mental health, particularly in terms of their adaptation to school.

Along with Carolyn Pape Cowan, he has been involved in  three longitudinal studies of families. The first, the Becoming a Family Project – a longitudinal study of partners becoming parents for the first time – followed families from late pregnancy until their child completed the first year of elementary school, and addressed three basic questions: What happens to couple relationships after the birth of a first child? Can a preventive intervention designed to strengthen couple relationships during this major life transition positively affect marital satisfaction and marital stability? How does the quality of the couple relationship affect the nature and quality of the child’s development and his or her coping with the transition to elementary school?

The Cowans found that despite many changes in individual and couple functioning after childbirth, there is a great deal of continuity and predictability from before the baby arrives; it was possible to identify individuals and couples at risk for distress in the early family years from data obtained in pregnancy. The intervention they designed had positive effects on individuals and family relationships during the first three postpartum years. Couples expecting a first child were randomly assigned to a couples group meeting weekly for six months led by clinically trained male-female teams or to a no-treatment control condition. Control couples declined in marital satisfaction over time, a finding since replicated in more than 50 studies, while the expectant-new parents in the intervention  maintained their marital satisfaction over a period of 5-1/2 years until their children had made the transition to kindergarten.

Based on the results of this study, the Cowans received an NIMH grant to follow 100 new families from their first child’s pre-kindergarten year through the end of grade 1. This study – the Schoolchildren and Their Families Project – examined the impact of maritally-focused and parenting-focused couples groups on the family. Results indicated strong intervention effects on parents, and when parents who participate in the interventions changed in positive ways, their children showed more positive cognitive and social adaptation to kindergarten and first grade.  Couples groups with a focus on parenting produced significant increases in observed parent-child relationship quality, but not in observed couple interaction, while the couple-relationship focused groups affected both parenting and marital quality. A 10-year follow-up as the children made their transition to high school showed 6-year positive intervention effects on couple interaction as observed and 10-year positive effects on parents’ marital satisfaction and children’s adaptation to high school, according to their teachers.

A  third intervention study, funded by the California Office of Child Abuse Protection, focused on encouraging low-income fathers to become and stay involved with their young children.  The Supporting Father Involvement Project (SFI) is an ongoing collaboration between Carolyn Pape Cowan and Philip Cowan (UC Berkeley) and Marsha Kline Pruett (Smith College) and Kyle Pruett (Yale University School of Medicine). In the original randomized trial, 279 Mexican American and European American low-income parents were randomly assigned to couples groups, or fathers-only groups, all meeting for 16 weeks, or to a 3-hour  group meeting control session with the same staff. Parents in the control condition showed no positive changes and significant negative changes over 18 months. Participants in the fathers groups showed significant increases in father involvement but their couple relationship satisfaction declined. The couples group participants showed even more positive changes than those in the fathers-only groups, including the fact that their couple relationship satisfaction was maintained over time. A replication of the original SFI study with 270 new families showed positive results equal to or better than those described in the first phase of the study. A third trial included families who had been referred to the Child Welfare System because of child abuse, neglect, or domestic violence. The SFI intervention produced positive shifts in Child-Welfare-referred parents’ symptoms of alcohol use, couple conflict and violence, and harsh parenting and family income, and also prevented a rise in behavior problems in the children.

SFI groups are now being conducted throughout California, and in Connecticut, Alberta, Canada, England, and Malta.

The Cowans are concerned about “getting the word out” about the findings of family research and intervention to those engaged in discussions of government and workplace policies that affect families. 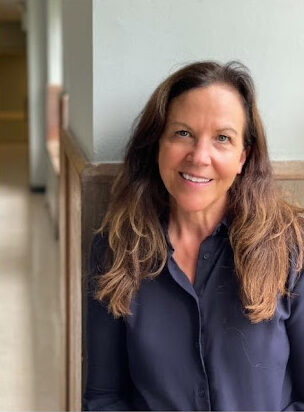 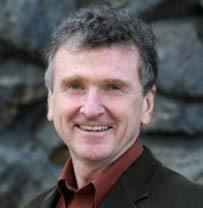 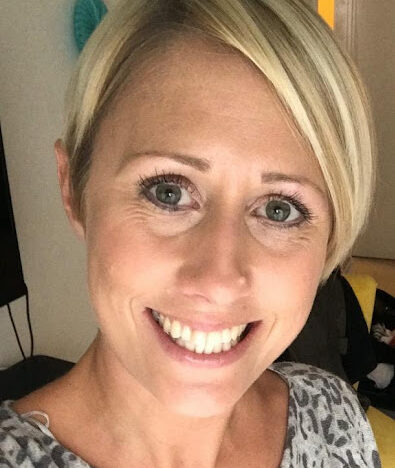